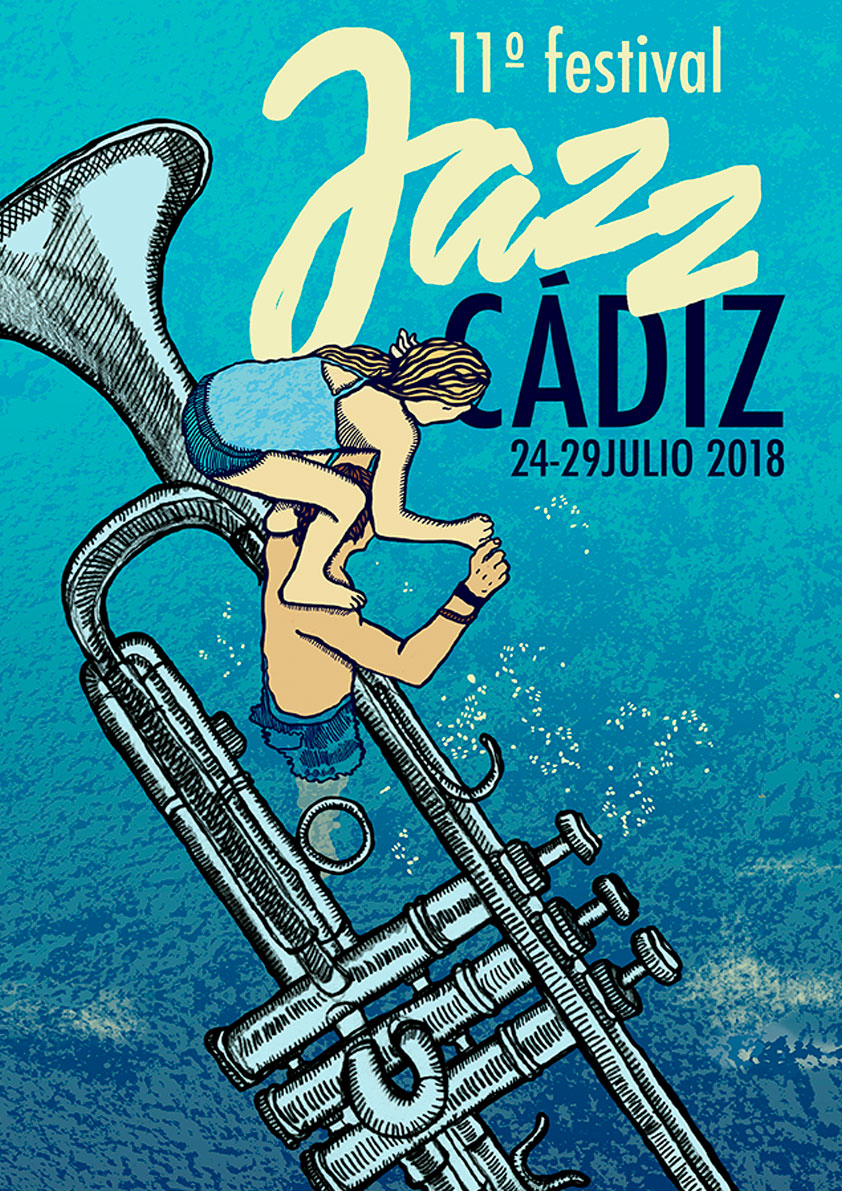 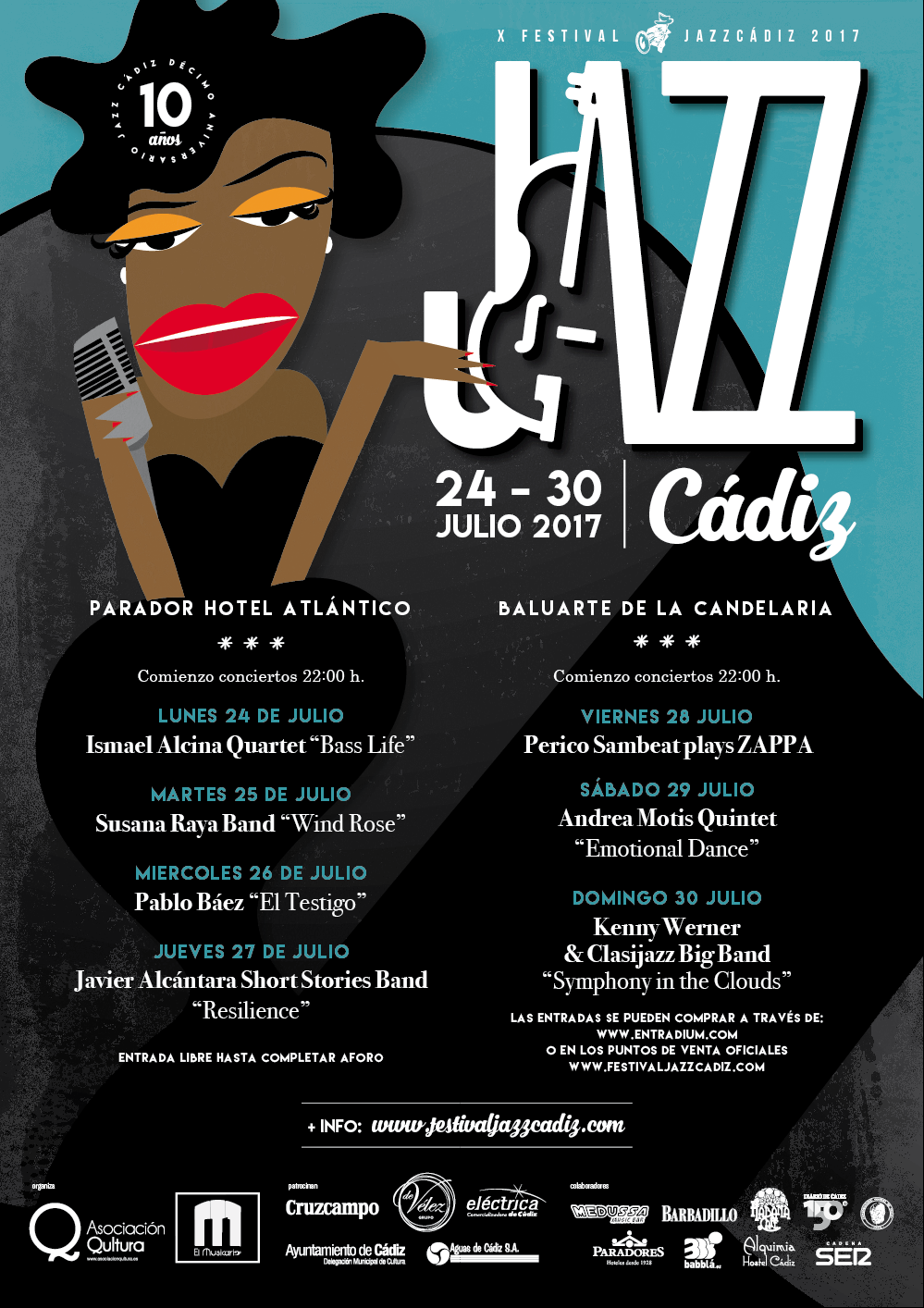 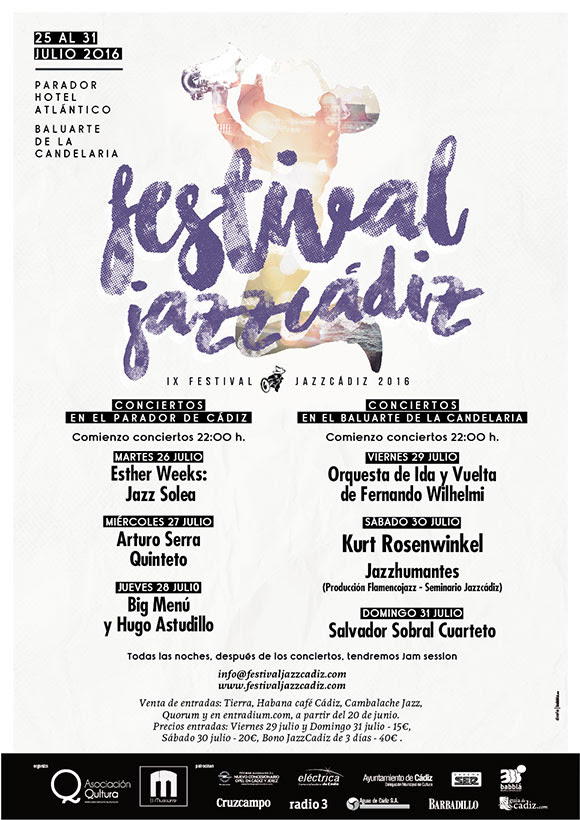 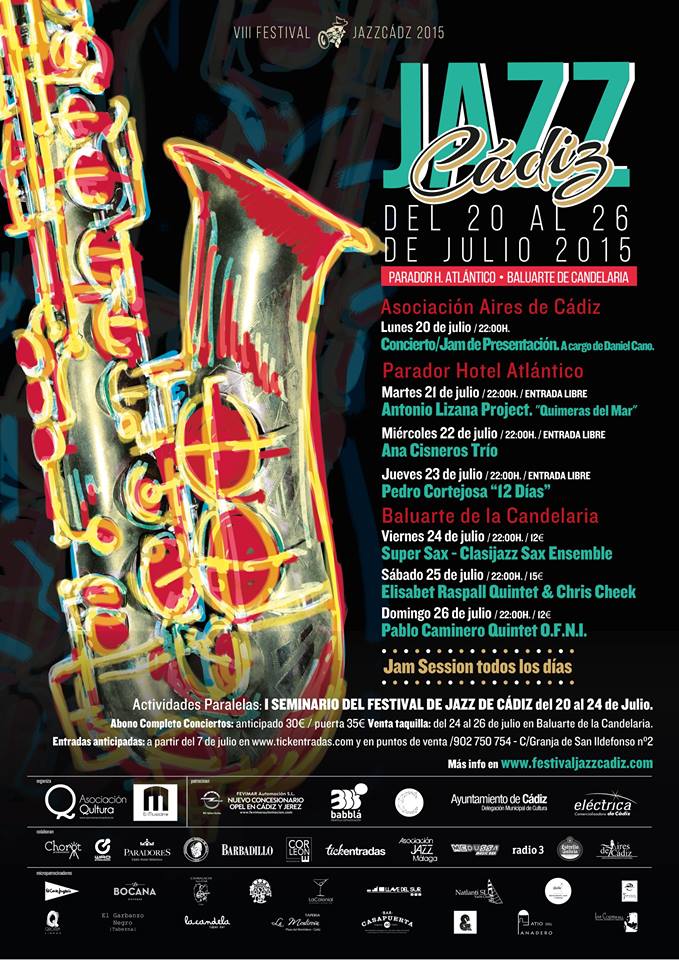 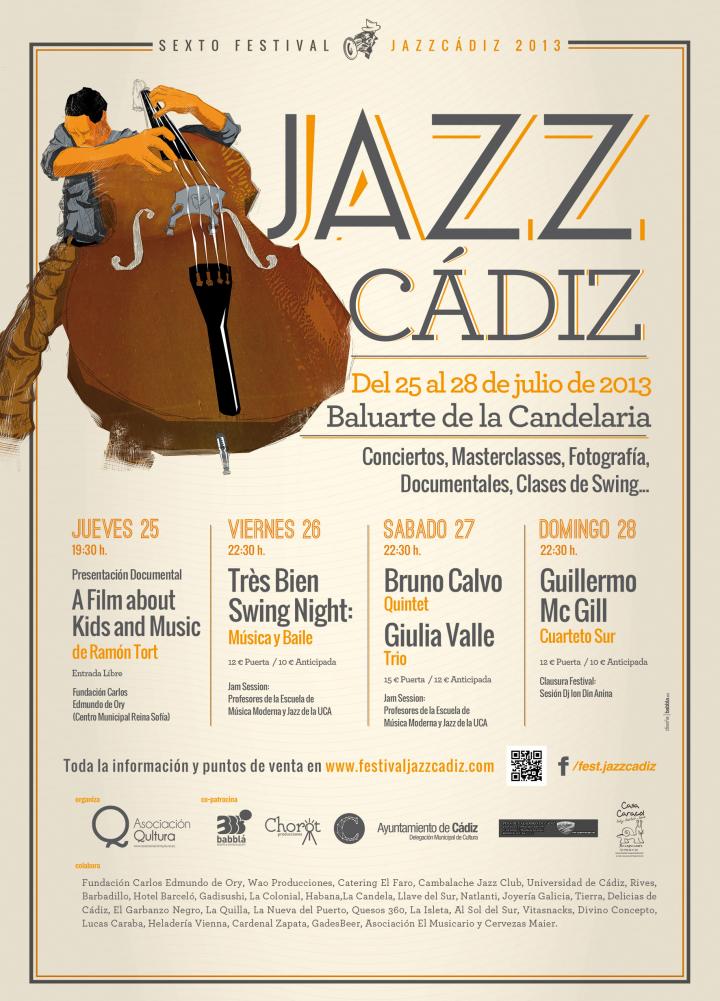 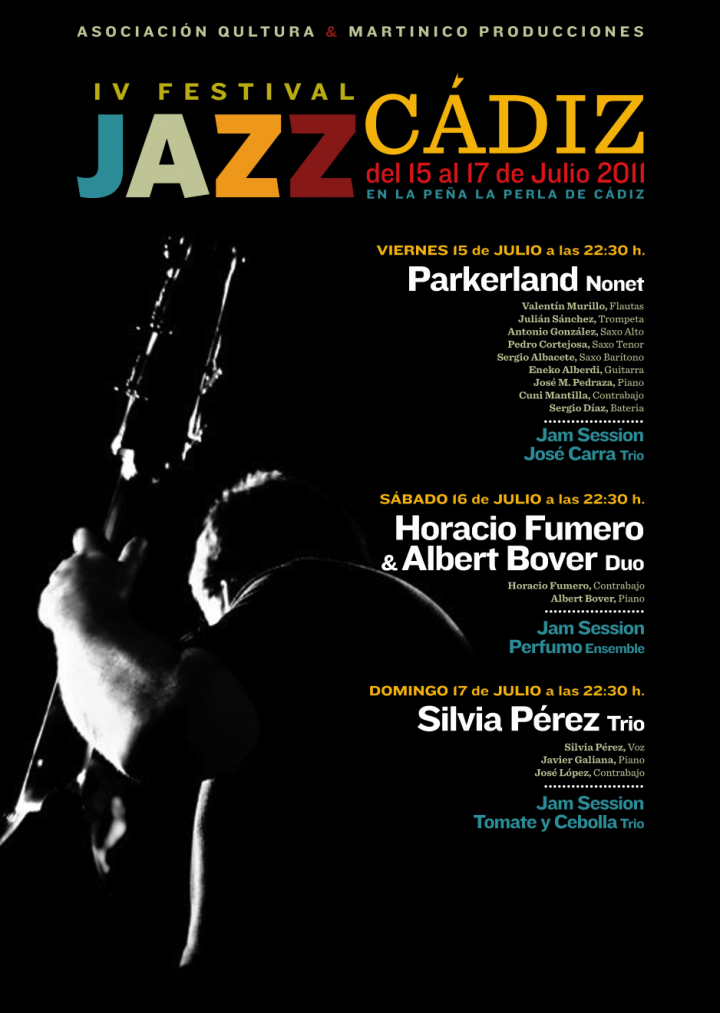 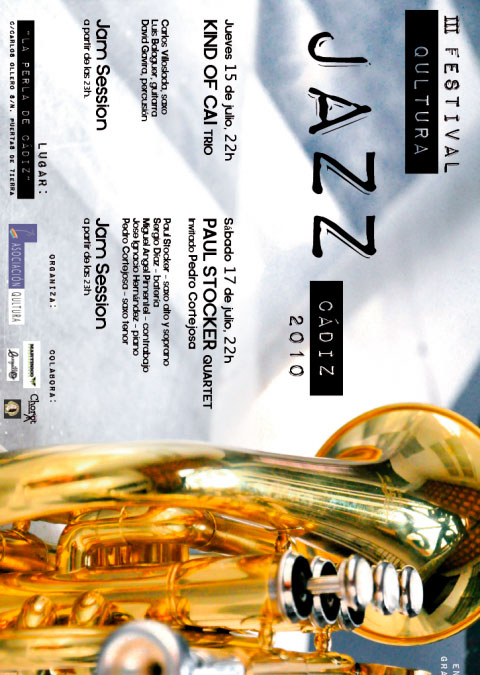 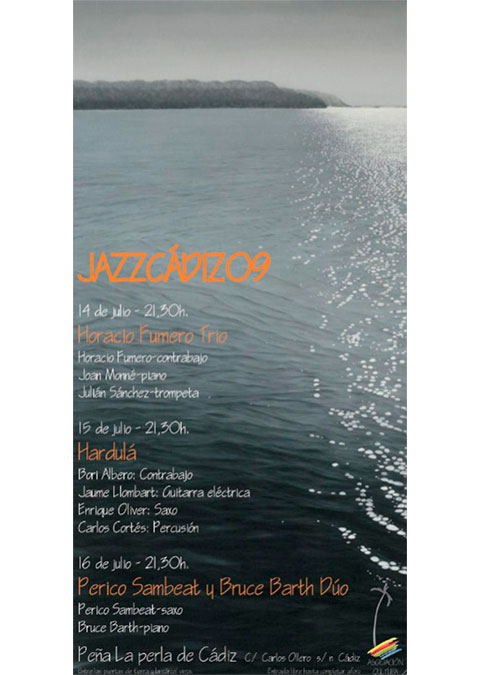 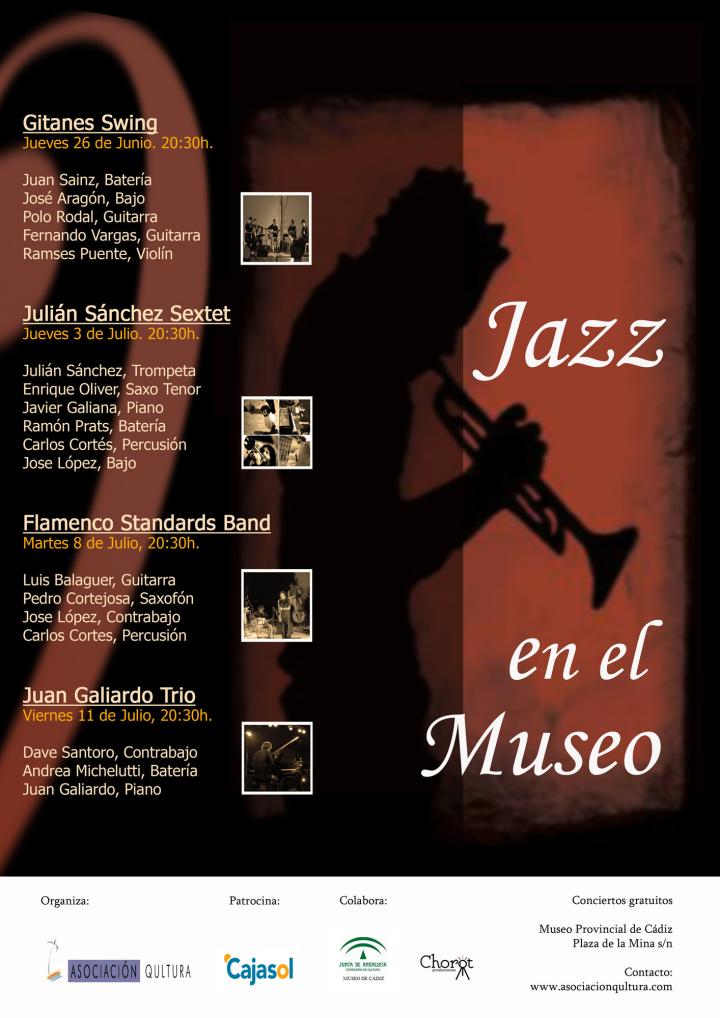 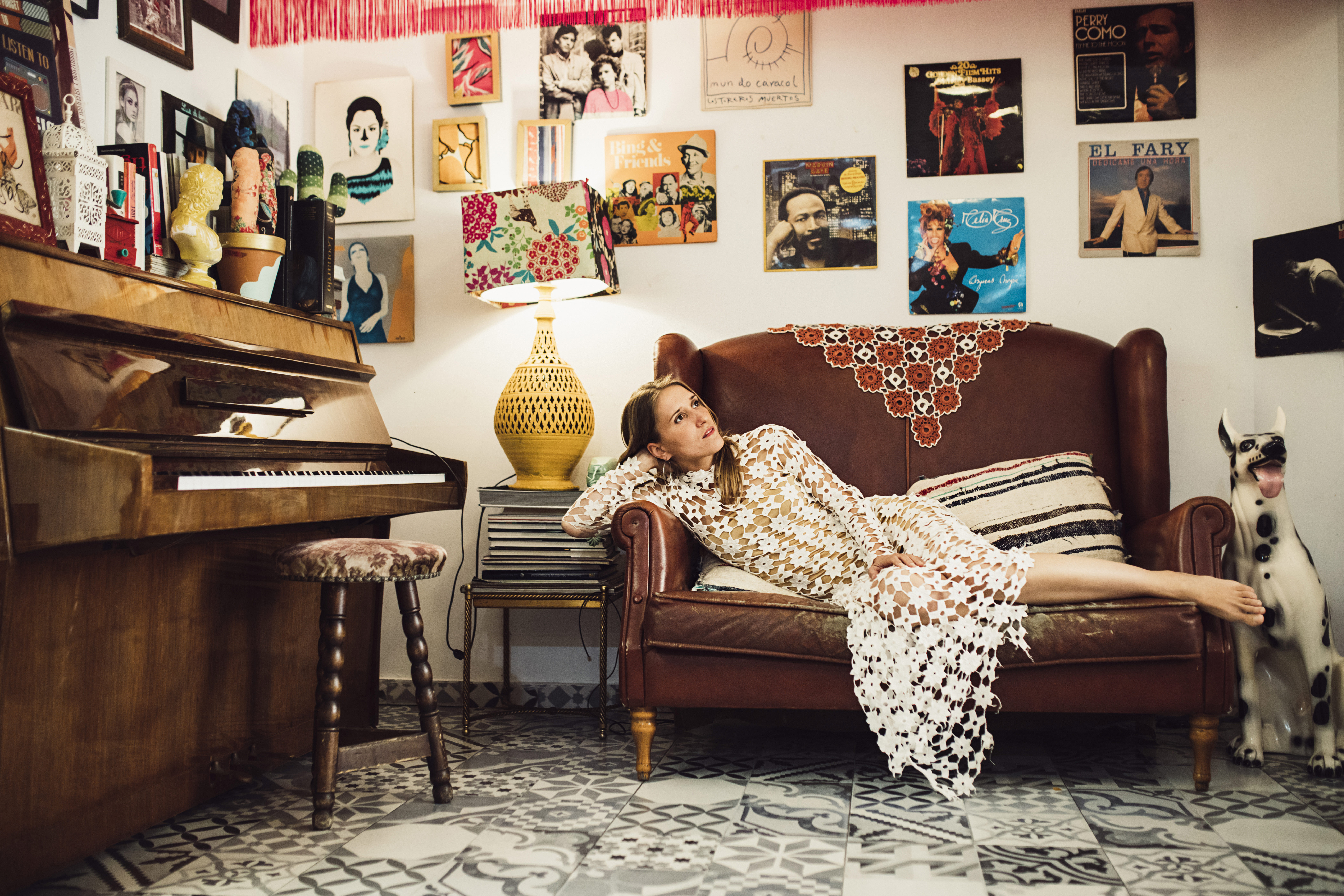 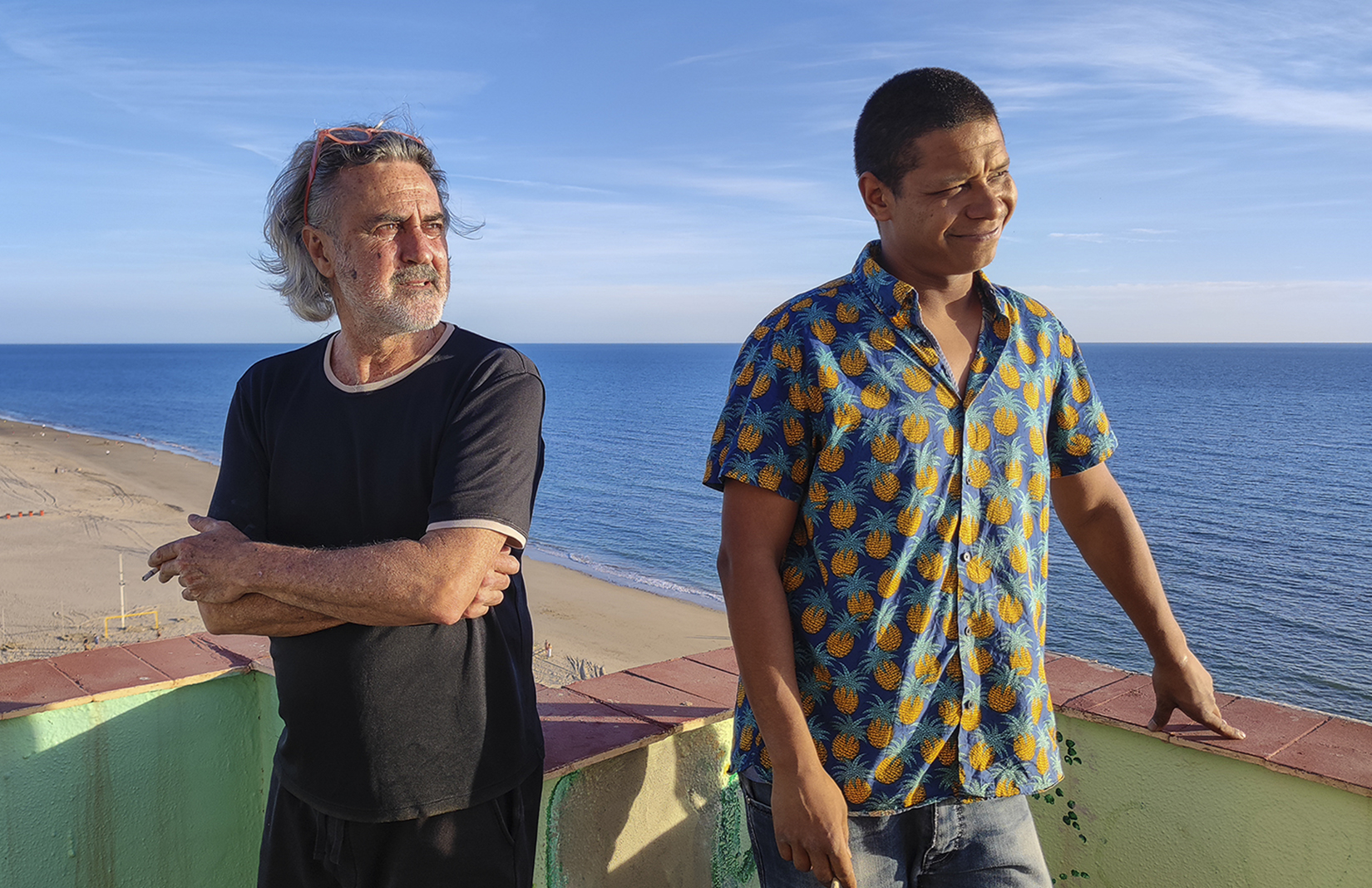 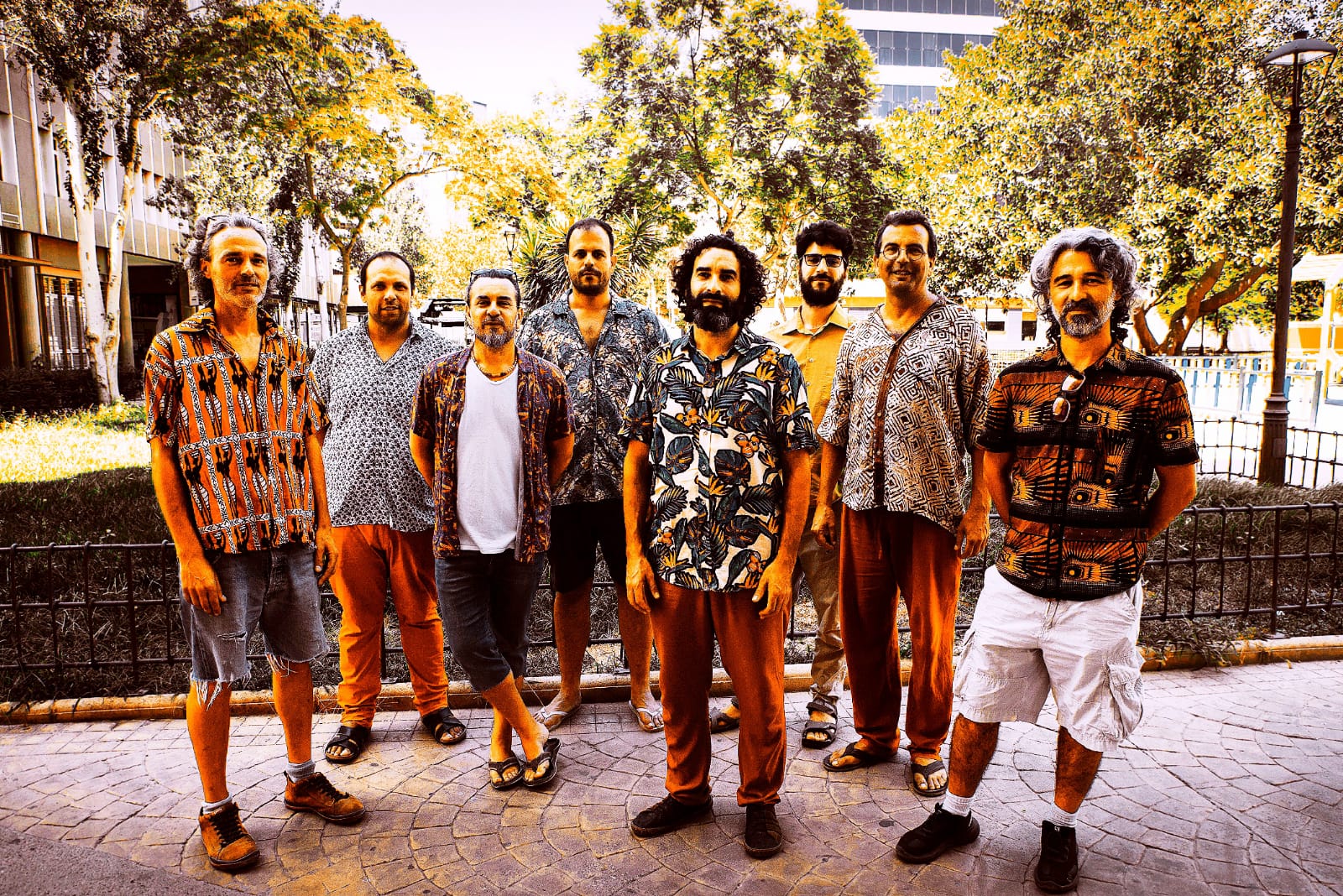 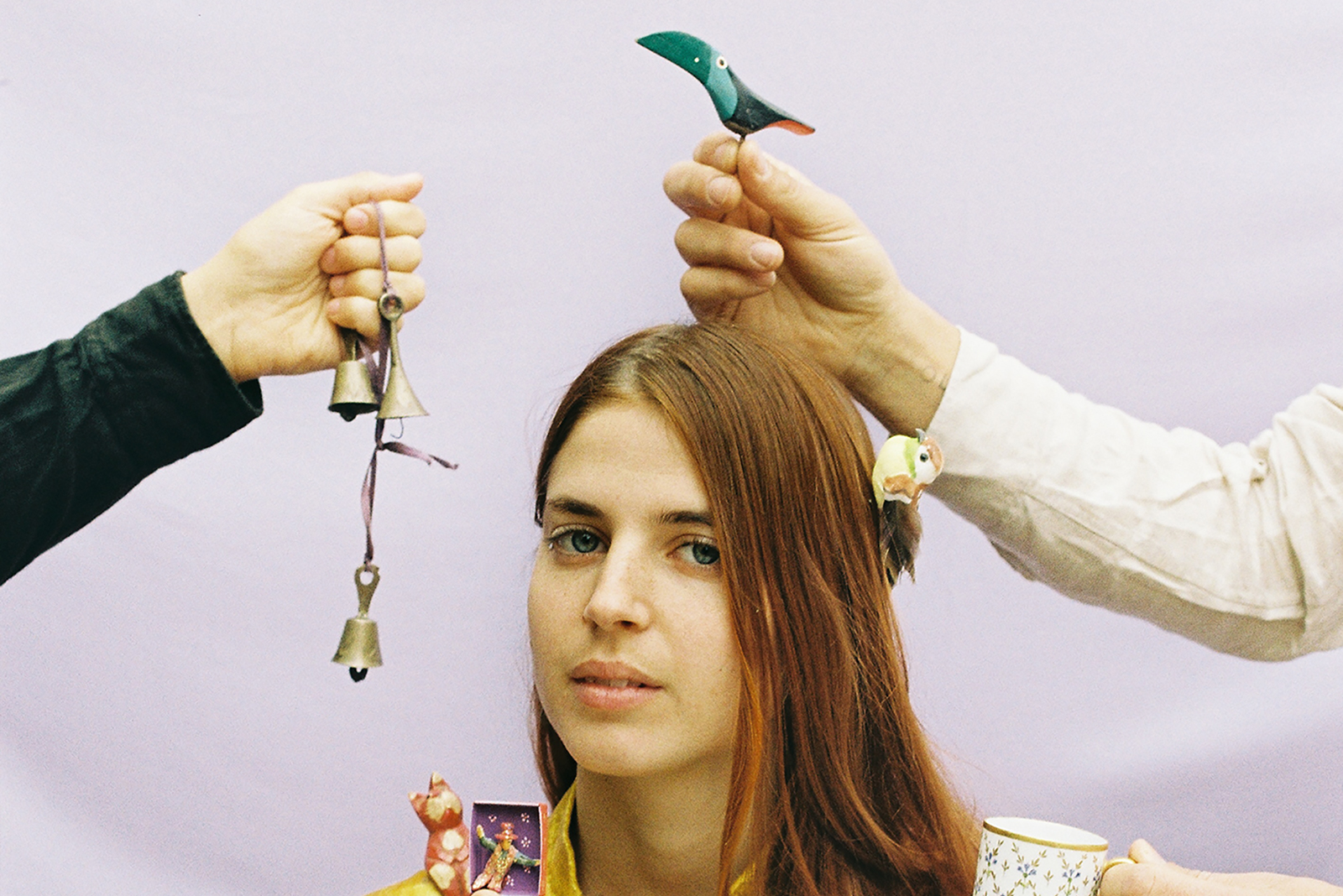 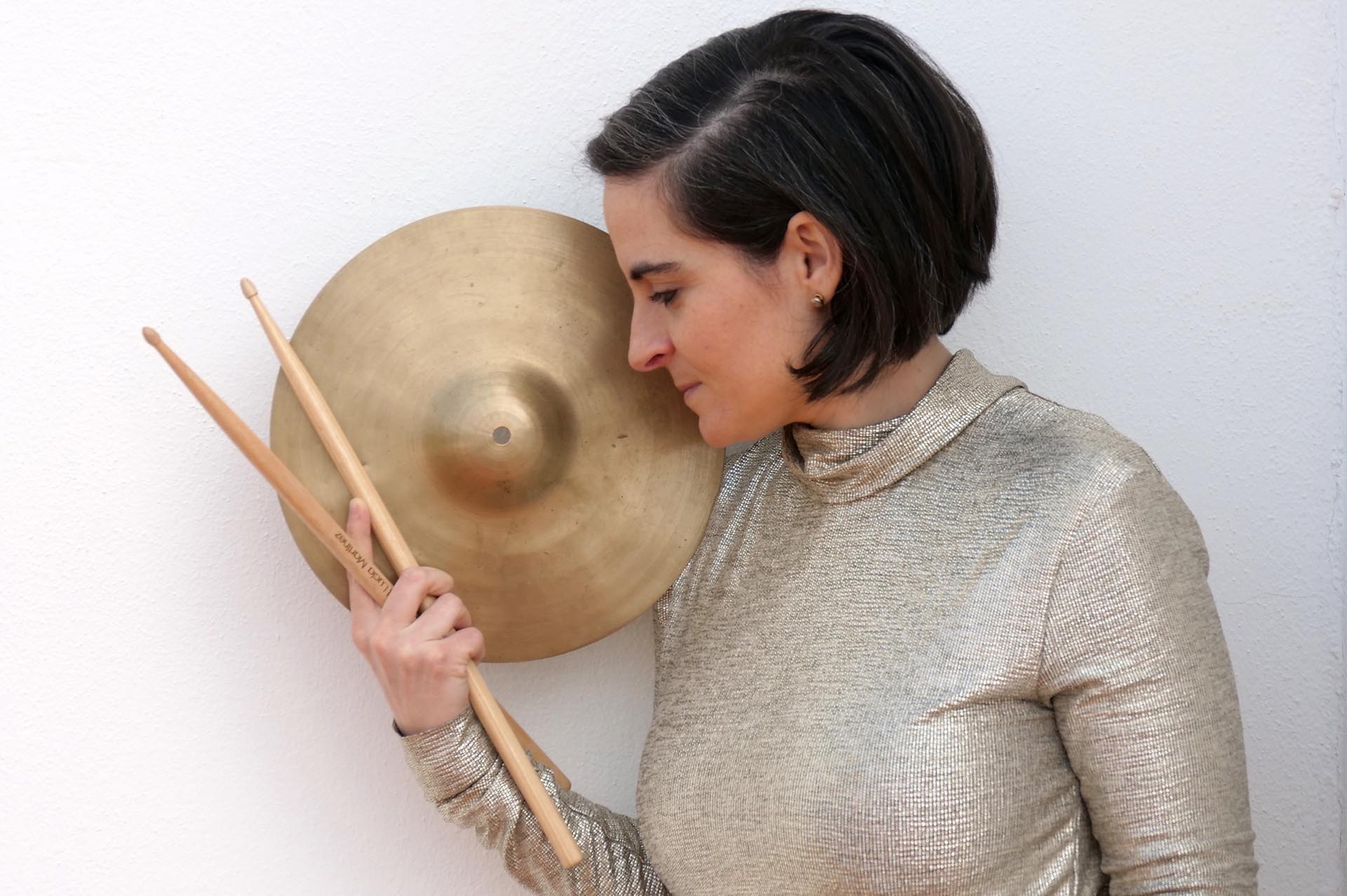 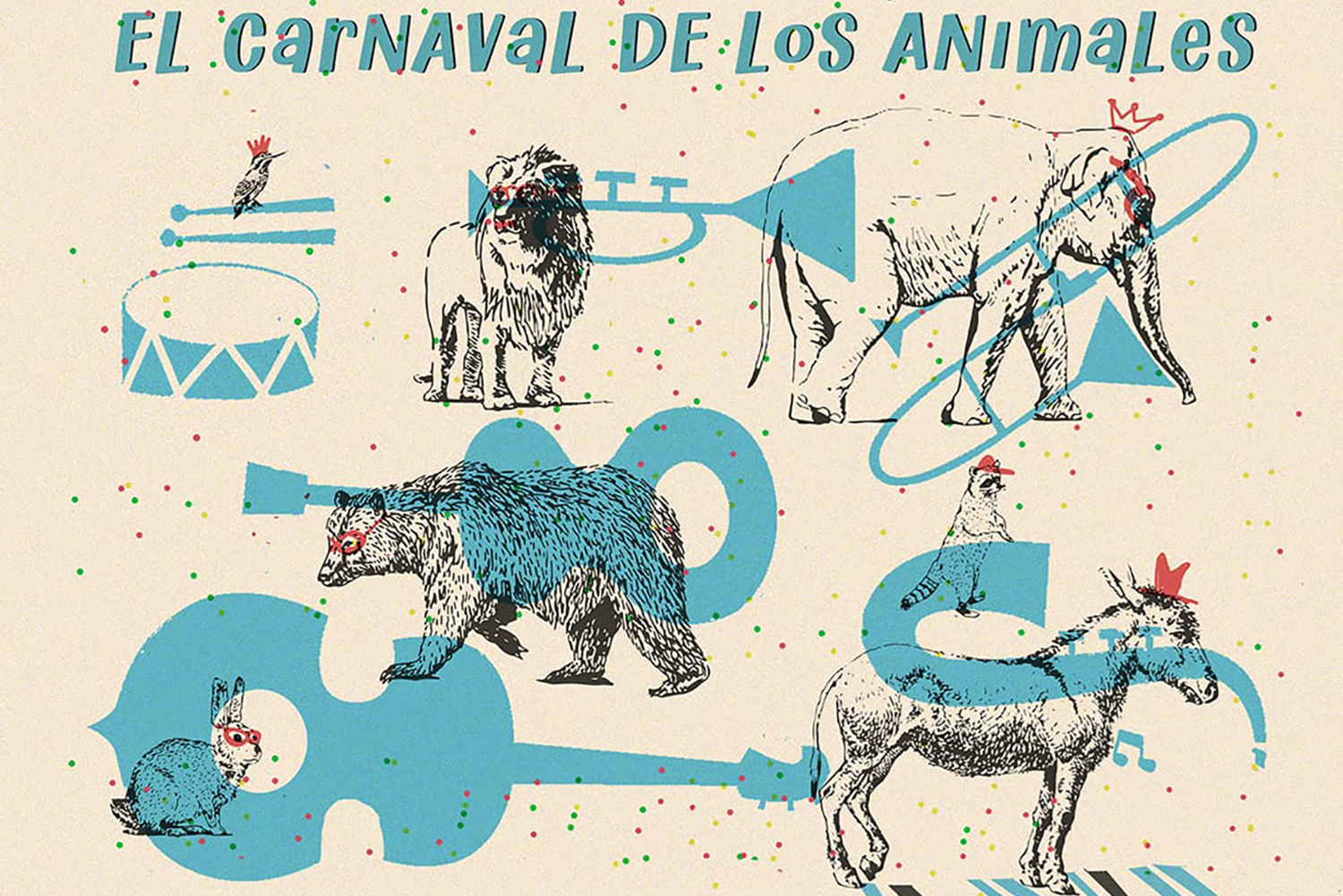 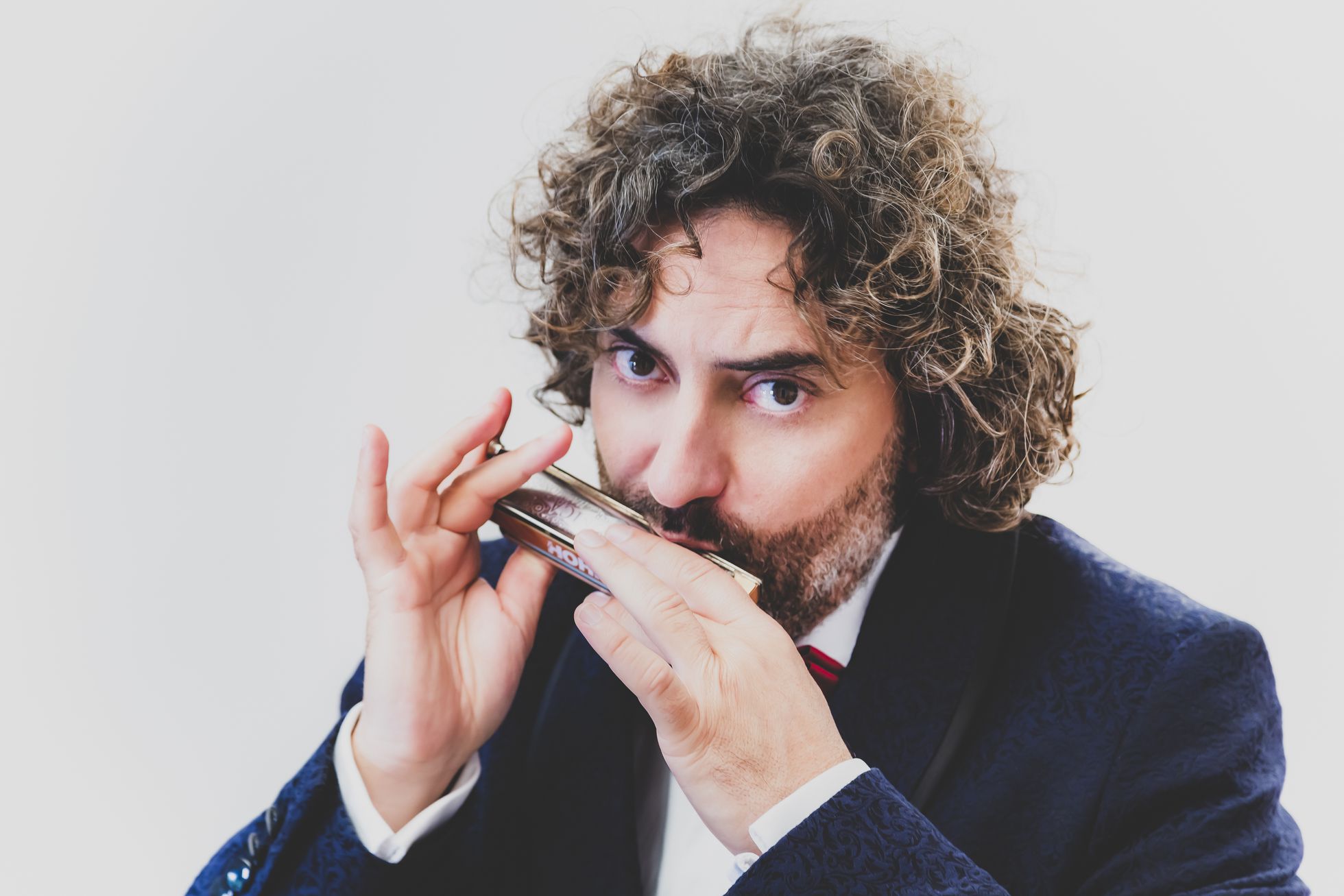 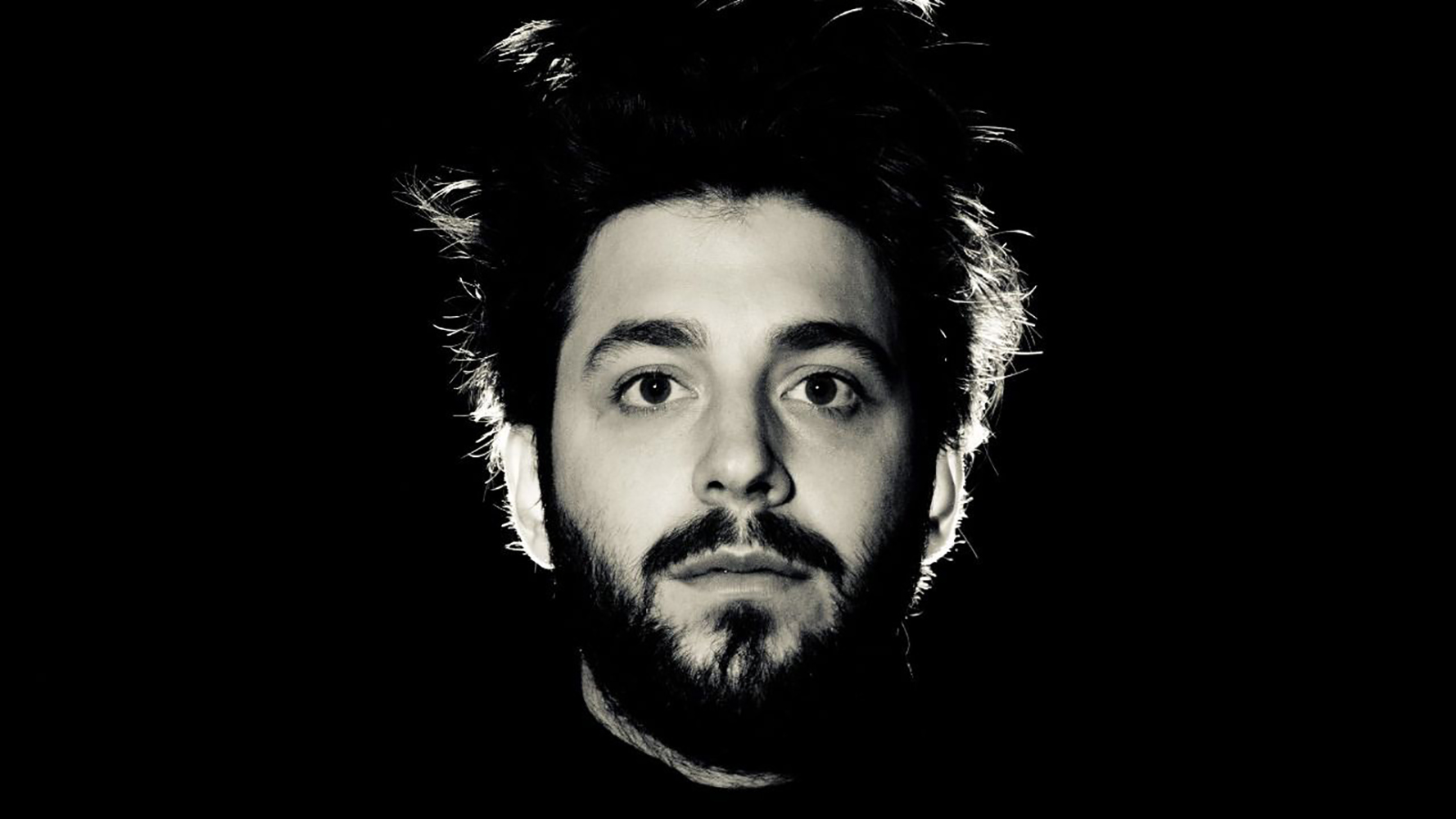 The concert “En Clave Flamenca” on July 17 on the rooftop of the Parador de Cádiz forms part, together with the master class of the same name on July 20, of the presentation at the Cádiz Jazz Festival of our book “ In Flemish Key; other perspectives in the treatment of flamenco rhythmic language and its application to percussion”. The criteria for selecting the repertoire is consistent with the application of the ideas contained in said book, exploring certain rhythmic sonorities within jazz and flamenco themes.

Professional Degree in Percussion from the Manuel de Falla Conservatory in Cádiz, he has been a professor at the UCA School of Music since 1997

Born in Cádiz into a musical family, he drifted towards Flamenco and Jazz from an early age. His father, Chano Dominguez, surrounded him with the musical talent of names like Tomatito, Luis de la Pica, Antonio Serrano, Piraña and Blas Córdoba. Following this legacy, he began to study percussion and later guitar in a self-taught way. Later he would move to Barcelona and London, graduating in the specialty of musical technician and getting involved in the flamenco scene as resident guitarist of the iconic Ronnie Scott’s. He has worked as a technician for his father on his recordings and for the Spanish television channel Antena 3. In London he has worked with The Turbans and María Camahort Quintet on percussion and with Trovador, the Turkish band Djanan Turan as guitarist. Also in initiatives such as Live Music Now and Breathe, Art Health Research, offering concerts to those who do not usually have access to this type of experience. He currently continues to explore new genres and creative trends.